Learn all about umami, which is the fifth basic taste.  Umami is a pleasant, savory, rich flavor that provides an extra satisfying taste to foods.

Umami is the fifth basic taste.  For those of you who thought that there are only 4 basic tastes (sweet, salty, sour, and bitter), it turns out that a fifth taste has been discovered.  And it’s getting a lot of attention in the culinary world.  It’s called “umami” (pronounced oo-mah-mee).  Umami is derived from the Japanese words “umai” meaning delicious, and “mi” meaning essence. It’s usually described as a pleasant, savory, rich flavor that provides an extra satisfying taste to foods. It’s found in foods such as certain meats, seafood, mushrooms, tomatoes, cheese, truffles, and soy sauce. 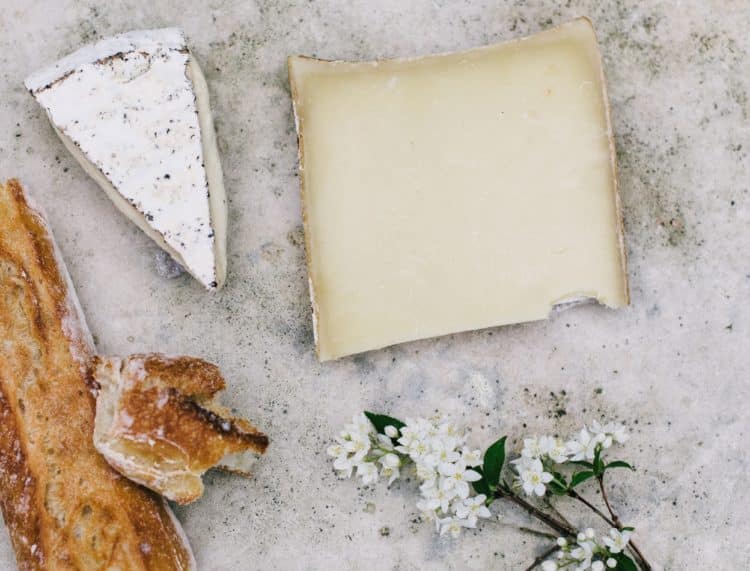 Umami has been described by Asian cooks for hundreds of years.  But it wasn’t until the turn of this century that scientists were able to isolate the molecules responsible for this distinct flavor. In 1908, scientist Kikunae Ikeda of the Tokyo Imperial University was working with seaweed broth when he was able to demonstrate that the substance responsible for that flavor was glutamate.  After his discovery, other compounds were discovered that also greatly enhance the intensity of the umami flavor.  These are mainly inosate (found primarily in meat) and guanylate (found in plants like mushrooms).
We also know that umami increases as foods ripen or ferment.  So as foods like tomatoes are allowed to ripen, cheese ages, and meats are cured over time, their umami gets amplified.
One of the unique things about umami is that by combining several umami-rich foods into a recipe, it increases the overall flavor of the dish. Because of this quality, umami has become very popular in the food world.  Many chefs try to incorporate umami-rich ingredients into their dishes to create intense flavor experiences. 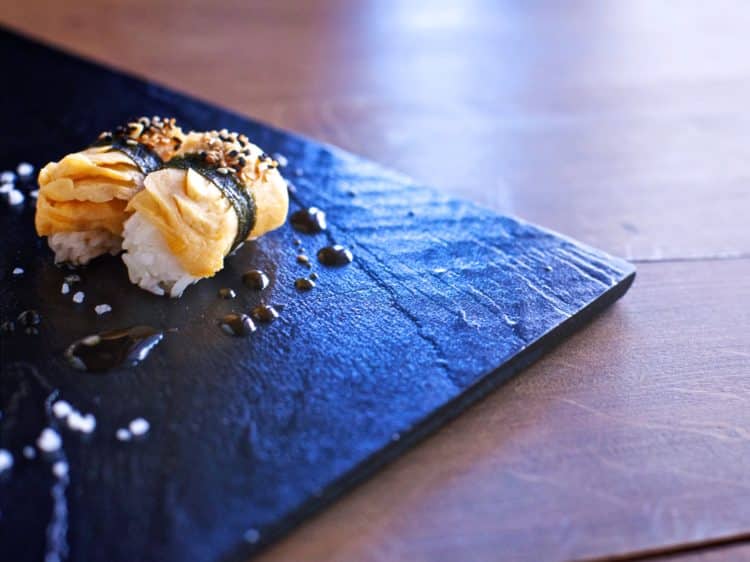 What are some umami-rich foods?

For more information about umami, refer to the Umami Information Center.

If you’re looking to explore your inner umami, try some of the umami-rich recipes below!